CALL FOR PARTICIPATION IS OPEN!

Please scroll down for further details.

KEYNOTE #1: 6G – The Journey Towards a New Breeze of Cloud-Native Mobile Networking 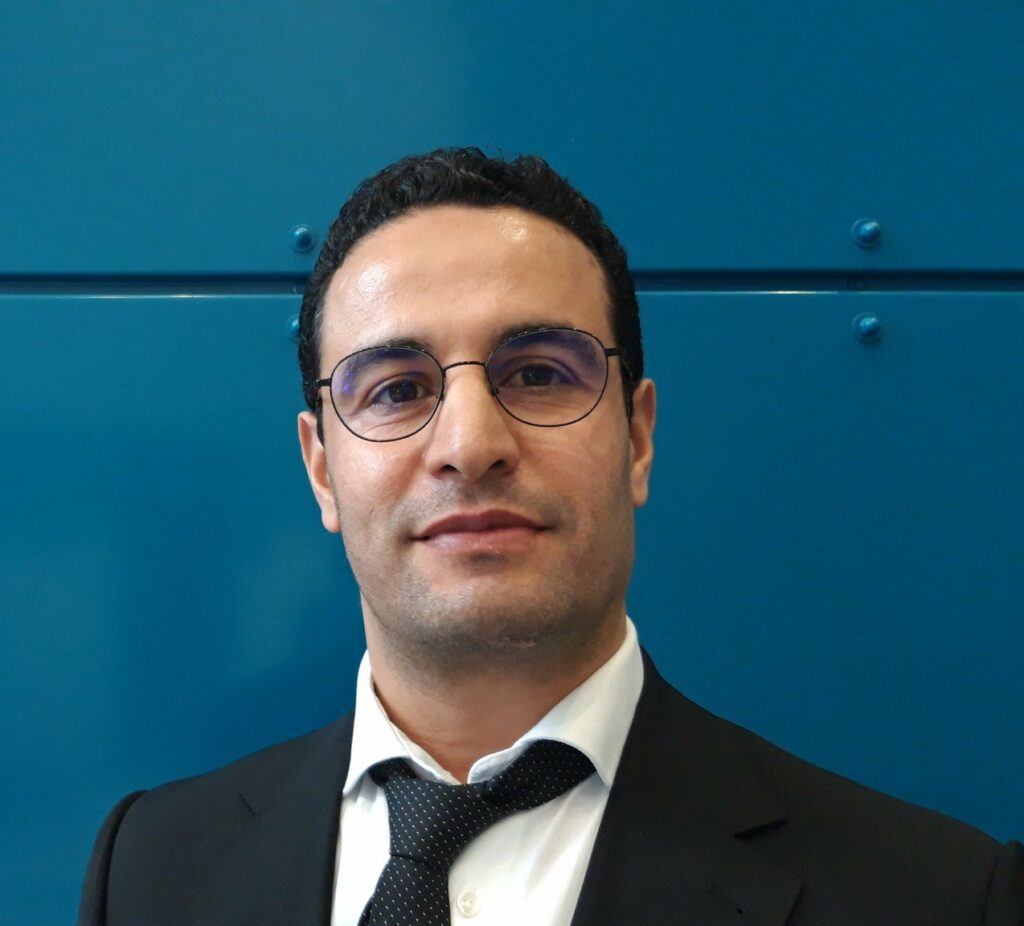 The architectures of mobile networks have seen an unprecedented techno-economic transformation, fusing the telco world within the cloud world, adding the spices of Software Engineering to the overall system design, and ultimately yielding the concept of Telco Cloud. This has brought significant benefits in terms of reducing expenditure and operational costs, flexibility in deployment, and faster time to market. The key enablers are Network Function Virtualization, Software-Defined Networking, and Edge/Cloud Computing. Artificial Intelligence is also kicking in this arena. When all these technologies are well integrated, the creation and lifecycle management of fully programmable, flexible, service-tailored, and automated end-to-end network slices become possible. This will support diverse 5G and beyond 5G services, spanning from Tactile IoT to Pervasive Robotics and Immersive Services.
This talk will showcase how the architectures of different generations of mobile networks have evolved. It will also show the journey that 6G will be likely taking towards enabling a new breeze of cloud-native mobile networking; whereby the old-fashioned concept of “network of networks” would be simply replaced by a new vision of “service of services.”

Speaker’s bio: Prof. Tarik Taleb is Professor at the School of Electrical Engineering, Aalto University, Finland. He is the founder and director of the MOSA!C Lab (www.mosaic-lab.org). He is also Professor at the Center of Wireless Communications, University of Oulu, Finland. Prior to his current positions, he was working as Senior Researcher and 3GPP Standards Expert at NEC Europe Ltd, Heidelberg, Germany. Before joining NEC and till Mar. 2009, he worked as assistant professor at the Graduate School of Information Sciences, Tohoku University, Japan, in a lab fully funded by KDDI, the second largest mobile operator in Japan. From Oct. 2005 till Mar. 2006, he worked as a research fellow at the Intelligent Cosmos Research Institute, Sendai, Japan. He received his B. E degree in Information Engineering with distinction, M.Sc. and Ph.D. degrees in Information Sciences from Tohoku Univ., in 2001, 2003, and 2005, respectively.
Prof. Taleb’s research interests lie in the field of network softwarization & slicing, mobile cloud networking, network function virtualization, software defined networking, mobile multimedia streaming, and cloud computing. He served as the general chair of the 2019 edition of the IEEE Wireless Communications and Networking Conference (WCNC’19) held in Marrakech, Morocco. He was the guest editor in chief of the IEEE JSAC Series on Network Softwarization & Enablers. He is/was on the editorial board of the IEEE Transactions on Wireless Communications, IEEE Wireless Communications Magazine, IEEE Journal on Internet of Things, IEEE Transactions on Vehicular Technology, IEEE Communications Surveys & Tutorials, and a number of Wiley journals. Till Dec. 2016, he served as chair of the Wireless Communications Technical Committee, the largest in IEEE ComSoc. He also served as Vice Chair of the Satellite and Space Communications Technical Committee of IEEE ComSoc (2006 – 2010).
Prof. Taleb is the recipient of the 2017 IEEE ComSoc Communications Software Technical Achievement Award (Dec. 2017) for his outstanding contributions to network softwarization. He is also the (co-) recipient of the 2017 IEEE Communications Society Fred W. Ellersick Prize (May 2017), the 2009 IEEE ComSoc Asia-Pacific Best Young Researcher award (Jun. 2009), the 2008 TELECOM System Technology Award from the Telecommunications Advancement Foundation (Mar. 2008), the 2007 Funai Foundation Science Promotion Award (Apr. 2007), the 2006 IEEE Computer Society Japan Chapter Young Author Award (Dec. 2006), the Niwa Yasujirou Memorial Award (Feb. 2005), and the Young Researcher’s Encouragement Award from the Japan chapter of the IEEE Vehicular Technology Society (VTS) (Oct. 2003). Some of Prof. Taleb’s research work have been also awarded best paper awards at prestigious IEEE-flagged conferences.

The consideration of communication systems beyond Shannon’s approach is useful in order to increase the efficiency of information transmission for future applications. We consider  as one example identification for different types of resources.   We further discuss Post Shannon Communication for Quantum Communication Systems. Deterministic identification (DI) is addressed for Gaussian channels with fast and slow fading, where channel side information is available at the decoder. In particular, it is established that the number of messages scales as 2^nlog(n)R , where n is the block length and R is the coding rate. Lower and upper bounds on the DI capacity are developed in this scale for fast and slow fading. Consequently, the DI capacity is infinite in the exponential scale and zero in the double-exponential scale, regardless of the channel noise. In the second part of the talk we analyze deterministic message identification via Gaussian channels with noiseless feedback under average power and peak power constraints, which is part of the Post Shannon theory. We consider the Gaussian channel with feedback. If the noise variance is positive, we propose a coding scheme that generates infinite common randomness between the sender and the receiver and show that any rate for deterministic identification via the Gaussian channel with noiseless feedback can be achieved. 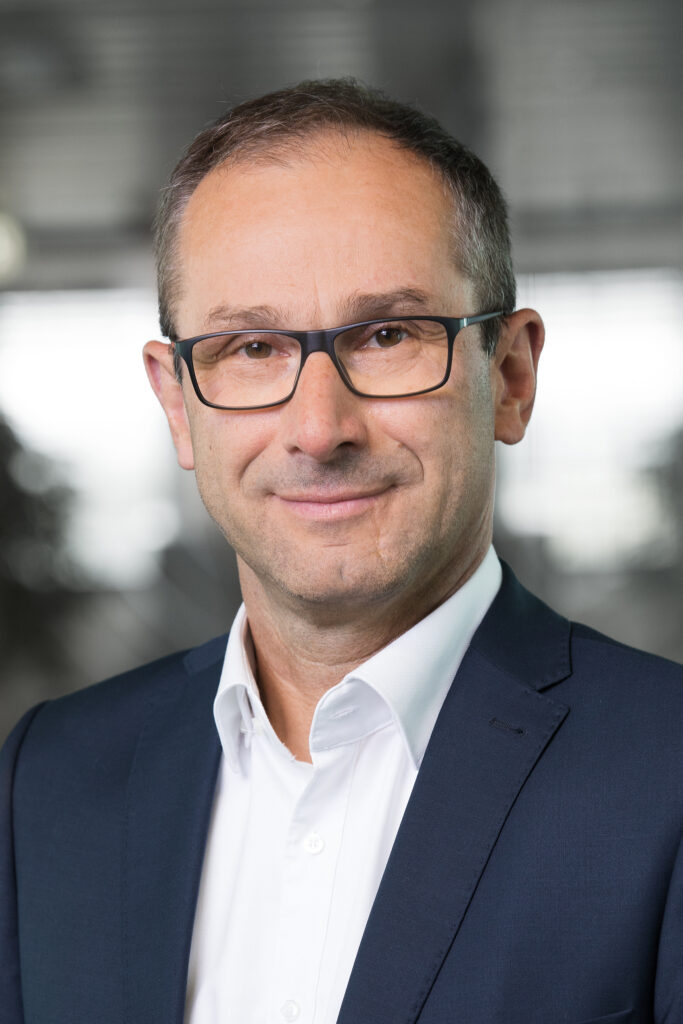 To bring connectivity to unconnected areas, unmanned high-altitude platforms (HAPS) could complement the rollout of terrestrial cellular networks in future communication architectures. Promising trials have shown the potential of the new technology. 5G and later evolutions will be built on a strong and powerful terrestrial infrastructure extended by flexible airborne antenna systems.

Speaker’s bio: Bruno Jacobfeuerborn has been CEO of DFMG Deutsche Funkturm GmbH since 2017. In addition, he is CEO of Comfort Charge GmbH and Chairman of the Supervisory Board of 1NCE GmbH, both since 2018. Previously, he served as Member of the Supervisory Board of T-Mobile US, CTO of Deutsche Telekom, and Director of Technology at Telekom Deutschland. Prior to that, he was Director of Technology at T-Mobile Deutschland and T-Home in Germany, after being Member of the Managing Board of Polska Telefonica Cyfrowa and T-Mobile Netherlands. He joined what is now Deutsche Telekom in 1989.